Baguio for me holds the title of "coldest city in the Philippines". I've not been to Baguio on the "ber" months and I'd say I think I'm going to hold off going back unless it's summer or the first half of the year. It's really coooooldddd!

It's quite easy to get to Baguio from Manila. All you have to do is take a bus (Victory Liner) which costs PhP380 one way (deluxe is PhP600) and there are loads of hotels you can stay in - either at the city proper or go try the Camp John Hay Manor Hotel (a superior room at PhP4,600 per night can accommodate about 3 to 4 people). The huge numbers of cabs also makes it easy to get around the city. I recommend walking from SM Baguio down Session road down to the Baguio Public Market and then walk a bit more and you'll get to Burnham and a stone's throw away is Cafe by the Ruins. Walking also helps keep one warm.

Tried out Cafe Volante as recommended by ProjectManila. The pasta and pizza were very tasty and the apple pie was quite yummy too. Cafe Volante is located at Session Road (beside Greenwich) and is open 24 hours a day. 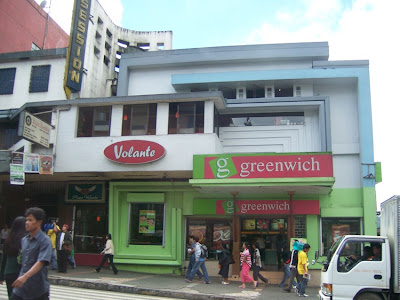 Here's the spaghetti and meatballs - 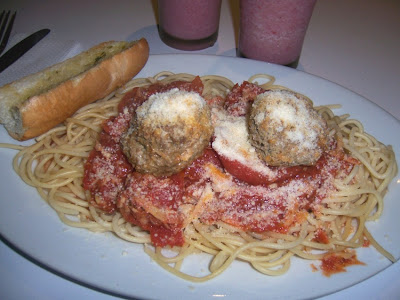 Here's the pizza (forgot to take a photo before eating!) 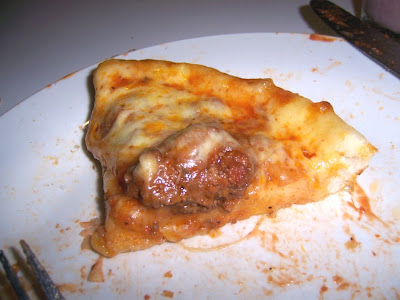 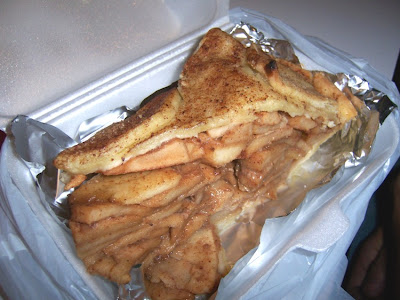 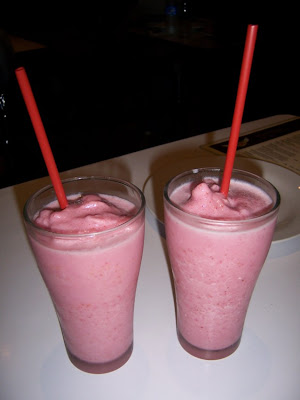 Ate breakfast at Cafe by the Ruins. Cafe by the Ruins has been around for the longest time and the last time I was there was about a decade ago with college friends. Noteworthy to order are the longganisa, tapuy and umm basically everything since it's all organic. 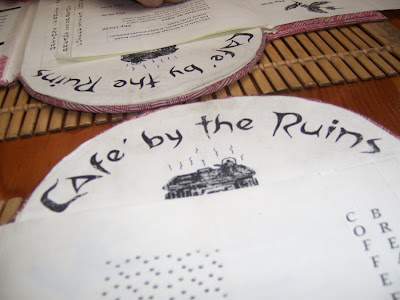 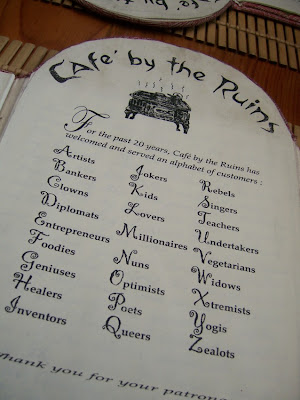 Cafe by the Ruins is unique for its interiors and they favor the arts as well. 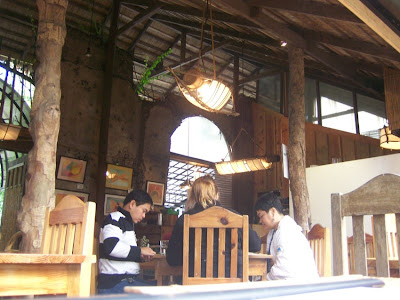 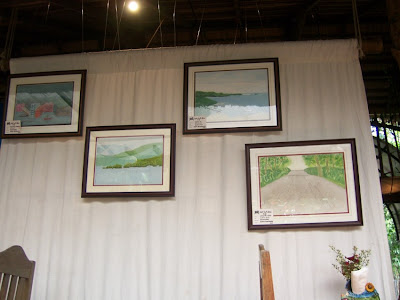 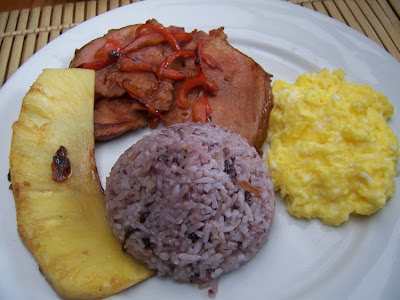 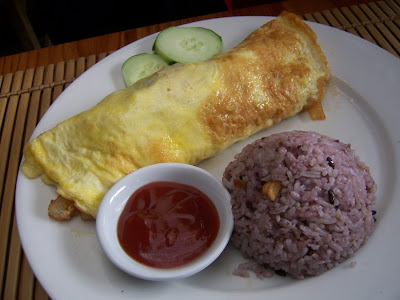 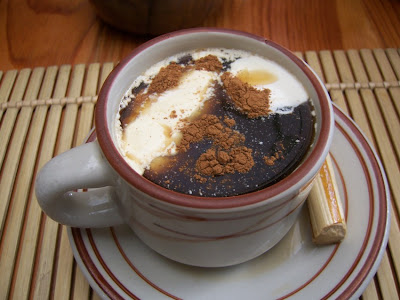