On a Hot Day

Mall of Asia is indeed a really, really HUGE mall. It'll take you more than a day to go through it (give it a couple of days). Have you been to the San Miguel Baywalk at the back of the mall? 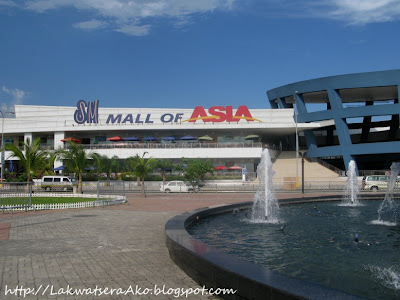 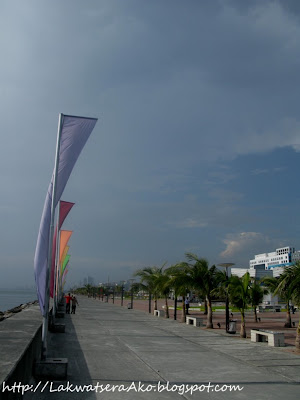 And when you're tired from walking you can always go to an ice cream parlor... 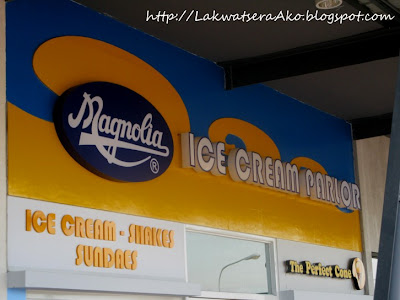 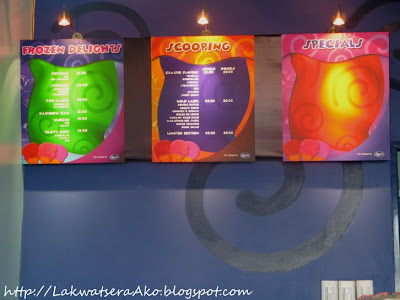 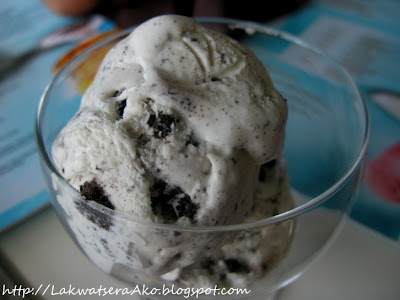 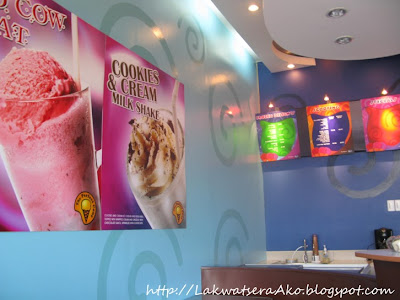 The Wonder of Wanders

I still don't know what to say exactly about the show... I am...

Awed
Elated
Mystified
In shock
Stressed out
Freaked out

Well, here's preview of the show. You won't find any viewer videos because the venue was very strict about bringing in cameras. Anyway, you would really have to watch it live to appreciate the show -

Anyway, Wanders has been showing the past few months here in Manila at the Pagcor Theater in Paranaque City and I had the privilege of watching it last night with Sweetie and his parents (super duper thanks Tito and Tita for inviting me!). I was in the brink of exhaustion when Sweetie fetched me at work yesterday and I was scared that I might fall asleep during the show so I tried to conserve as much energy on the way to the theater.

I've never been to Pagcor (to think it's just a few minutes away from where I live) so I was quite excited about finally setting my foot in the place. I didn't know that they had a theater and was surprised that it was fairly big, had good equipment and is well-maintained. The ushers were also dressed up in suits and managed to hustle and bustle people about. Entering the theater though was quite an unruly experience. It was a bit embarrassing to see yourself on the video screen as you enter the hall. Anyway, Sweetie and I settled in our seats comfortably and managed to chat a bit with his parents before the show started. I think though they should have closed the doors before the show started since it was quite noisy because they were still letting people in.

The show actually started from the back. The stage wasn't just the stage, but the whole theater was the stage. It was definitely a visual feast with performers coming out from different places - the back, little nooks on the wall and even from the ceiling! It was actually better to be seated from the back because you'd manage to see everything.

I don't actually know how to describe what I saw. Visually, I didn't actually know where to focus anymore since there were many things to see (and I mean that in a positive way). The first "act" mainly showcased the whole cast - acrobats, Russian dancers, the singers, contortionists, fire-breathing dragons, dancing snakes... oh I'm just kidding about the last two. I cannot remember the chronology of events, and the myriad of colors, dancers, sounds is now all just a blur to me, but I do remember feeling awed, elated, mystified, shocked, stressed and freaked out all at the same time... and awake.

Here are some key things I remember:

1. The contortionists - they did not seem to have any bones at all. I personally cannot bend over without hurting my back. You'd see some of the stuff they did in the video above. However they did it looked totally effortless to me.

2. The drummers - it looks like it was the Manouevers who performed this segment. They were very funny and very Filipino. The drum beats sounded a lot like the ABS-CBN summer spiel. I wonder if it is the same or copied?

3. The white-clothed trapeze/dancers/acrobats - I don't know what to call them, but there were two sets of these performers. It's quite hard to describe what they did, but one managed to bend forward ala Michael Jackson without falling off. The other "couple" did a stint similar to the performance I watched at Prince of Jaipur last week, but it was more scary and dangerous. Sorry but I just can't seem to find the right words to describe it.

4. The acrobats - I think it's safe to assume that most (if not all) of the acrobats were from China. They actually got me stressed out because they were doing things that could possibly break their necks. Imagine swinging on polls and then flying through the air to another poll. They looked like Spiderman swinging from one building to another. I also cannot imagine how they managed to go through rings like what dolphins do.

5. The singers and dancers - aside from the singing an dancing I got dazzled with the costumes. The set design was also awesome. I would mention the "Tarzan" act too, but I watched something like it in Hongkong Disneyland and I think "Tarzan's" act was better, but no less dangerous. The "Wanders Tarzan" though could go to the top of a rope in just a few seconds (I'm sure he'd beat coconut climbers with no sweat).

I don't think I have done any justice to the performance given by the Wanders cast. The show was just ultimately awesome and cannot be described. No video or write up about it would do justice... JUST WATCH!
Ipinaskil ni Aileen Apolo-de Jesus sa 12:30 PM 2 comments: