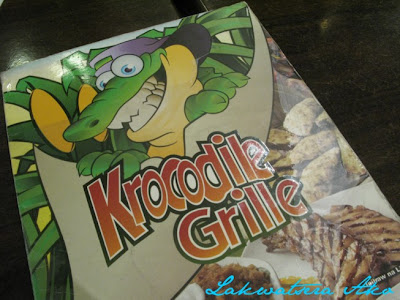 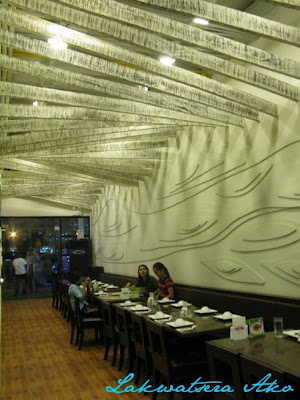 It's been some time already since I last dined at Krocodile Grill. The last time I did was in their branch in Makati and I was told that they serve the best sisig in town. I was not disappointed. I also remember bringing some guests from the United States a few years back to sample the delicious sisig and inihaw. They still remember it to this day.
Anyway, it's been years since I visited Krocodile Grill and I did not know that they have a branch at the Mall of Asia (actually at the Bay area already). We decided to have dinner there after watching the pyro display (which was really awesome).
Since there were 8 of us we ordered 3 platters of sisig, a plate of calamares, inihaw na liempo and pusit. The waiters also did not fail to keep the bottomless iced teas bottomless! (Other restos require you to request for refill, but at Kroc's the iced tea was literally bottomless!).
The Pork Sisig. 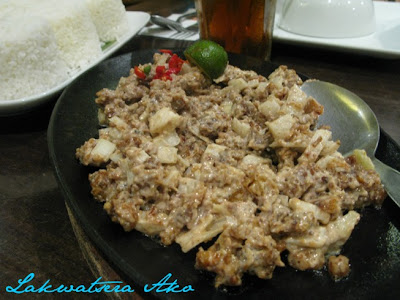 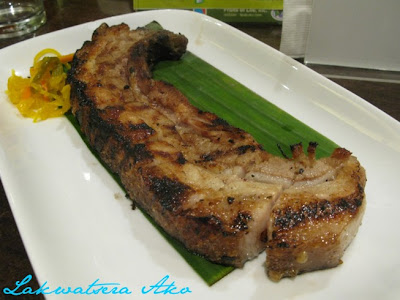 The Calamares (almost forgot to take a photo). 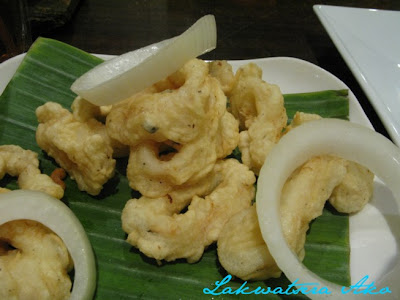 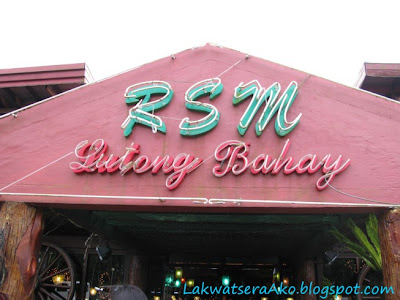 Over the holidays my friends and I managed to squeeze in a trip to Tagaytay for some fresh air and good food. Upon the recommendation of one of my friends we headed to RSM, a resto with good food and a great view of the Taal Volcano. 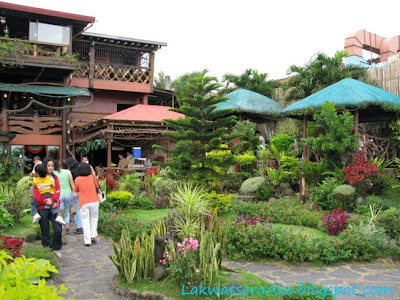 This is the view on a cloudy day. 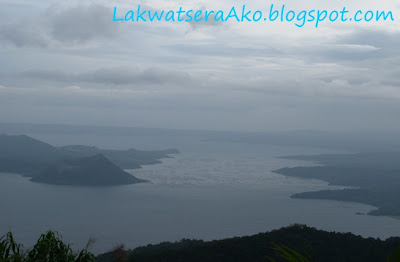 I think I've dined at RSM several times already. The food is quite okay (just the same as other restos in the area), but the service has gone quite bad. There was a mix-up in the table/kubo assignment and ordering was confusing. You can get food immediately from their "fast food" section, but by the time you pay for your food it's a bit cold already. And then there's a number of dishes that's not available in the fast food section, so you have to order and wait about 15 to 30 minutes for it. Ordering for drinks also take time.
We were quite hungry and since traffic was bad we just decided to eat there anyway.
I had inihaw na baboy. 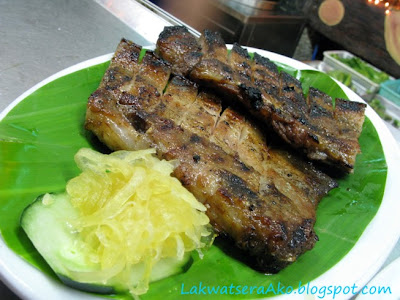 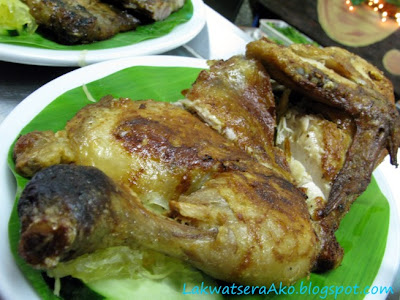 Great to eat veggies too in Tagaytay! 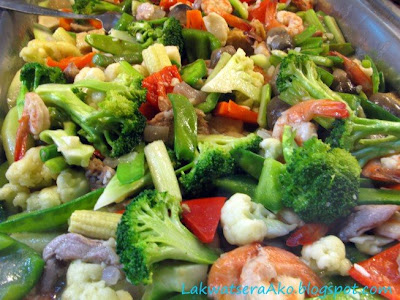 And I wanted to try out the tahong too. 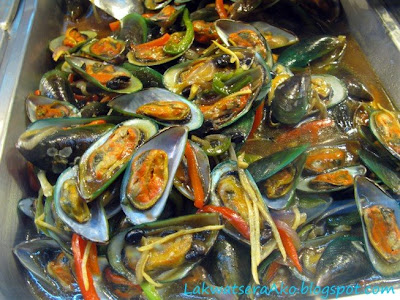 And the shrimps looked yummy as well. 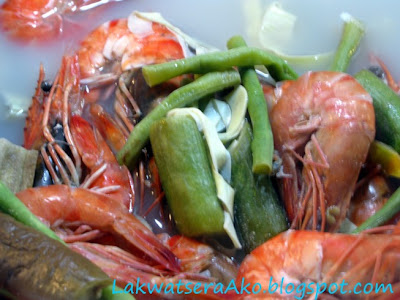 Too bad the service was a bit bad. I think though they should do something about their processes and probably stick to just either a by order or via fast food and not both.
Must haves: anything inihaw, leche flan

Can do without: the confusing ordering system

Price range: PhP300 per person (I think the prices are over-rated, but servings are good for two)

The Lakwatsera's Rating: will likely look for another resto in the area
Ipinaskil ni Aileen Apolo-de Jesus sa 9:33 PM 2 comments:

Satay or barbeque for us Pinoys is a staple food in Singapore (and a lot of other Asian countries). One can order it in pork, beef or chicken (or other variants depending on where you are). I tried some in pork and the "combo meal" at Chilikong was served with some vegetables and loads of chilli! (The chilli was too hot for me!) 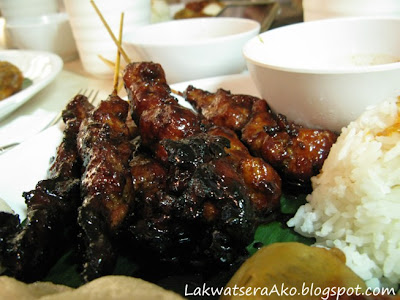 Another must-have dish recommended by my colleague is the mango chicken. It really looked delicious! And I'll probably try it out on my next visit. 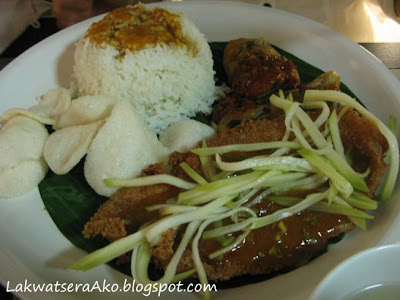